Being a thin laminate film, a window film can be applied to a wide array of glasses like car windows, commercial and residential buildings; due to its tensile strength, adhesion to various surfaces, durability and clarity.

The installation process is not so complicated for automobiles and perhaps marine. Selecting the type of film to be used mainly depends on four factors that are the material of construction, technicalities like safety, sunlight control, security and privacy of the occupants. If you are in the US and want to get one for your car, it is highly recommended that you get it done at experienced and professional window tinting in Woodbridge. 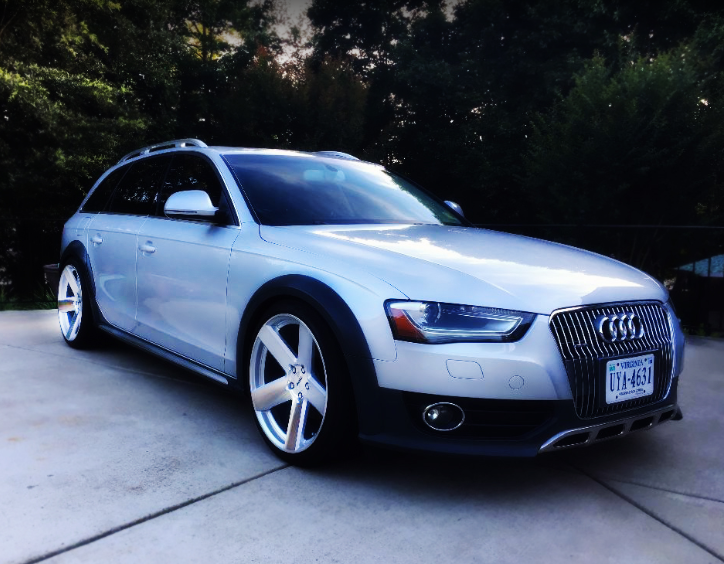 The origin of glass tinting for cars could be tracked back to World War II, where the American manufacturers manufactured early versions of car tints as we know today. Having said that, not everyone would have it installed on their car windows; so they often tried experimenting by spraying the glasses with tint chemicals. Such DIY were present before the actual window tints changed the game in the mid-90s. The spray-on tinting was uneven and poor longevity.

The next generations of tints evolved during the same period but were made of metal and dye that created a chrome finish. Even though they absorbed heat and reject sunlight due to their unique composition, they did cause static and interference with electronics which were on a rise back then like radio and satellites.

Coming back to the present times, the newest edition is ceramic films. Being very sophisticated in manufacturing, they outlast traditional films and have excellent heat and sunlight rejection properties. There are also choices for selecting the opacity and heat rejection ranging from nearly transparent to blackout tints. New products are constantly being developed by leading manufacturers like 3M, Garware, Window Tint Pro, etc. If you live nearby, type in car window tinting in Woodbridge and you’ll get a list of options.

When it comes to laws, even sun films are no exception. We’ll discuss a few in the following lines. When it comes to window tinting, it reduces the transfer of light which means the interior of the vehicle will be not completely visible. This could also cause a hazard when drivers are unable to sport hazards or have a clear vision of what’s outside, especially at night.

Additionally, even the police would be unable to easily identify a potential threat lingering in a vehicle or the occupants of the car. Thus, every state has its own governing laws about installations of windows films and their darkness, usually 30% tinted for windshields. Car window tinting in Woodbridge is carried out using the best brands and are street legal.

Vehicles also come with factory tint where the glasses are treated with a dye from the inside instead of installing a sun film. Such tints do no block uv rays and sunlight as compared to what sun films do. Every country has different regulations regarding installation of sun films right from no dark film law till completely dark films allowed on certain windows like the rear and tailgate.

Protection films are more used on commercial buildings because they help minimise any shards of glass flying around in event of breakage of glass or a forceful entry. The same principle applies to a vehicle also. Darker films provide reflective properties creating a mirror effect or just a black out; suitable for limo services too that require privacy for the passenger cabin.